Extramural round of X INST 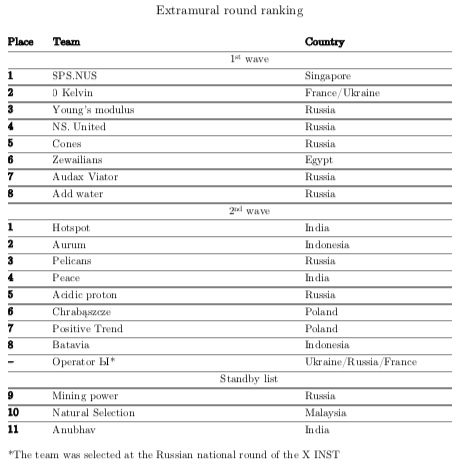 Financial aspects of participation in Grand final of X INST

Some important information about Grand final of X INST 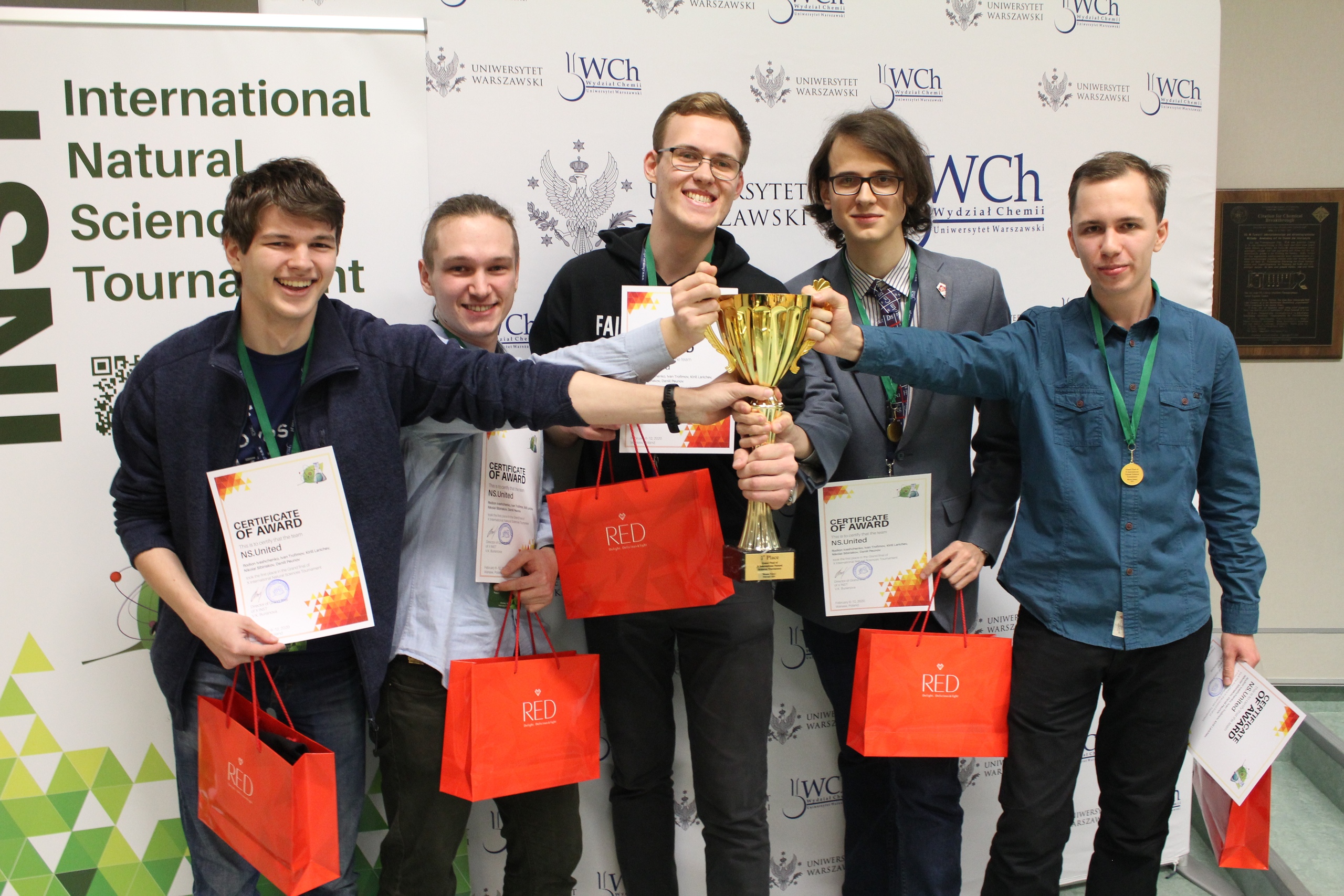 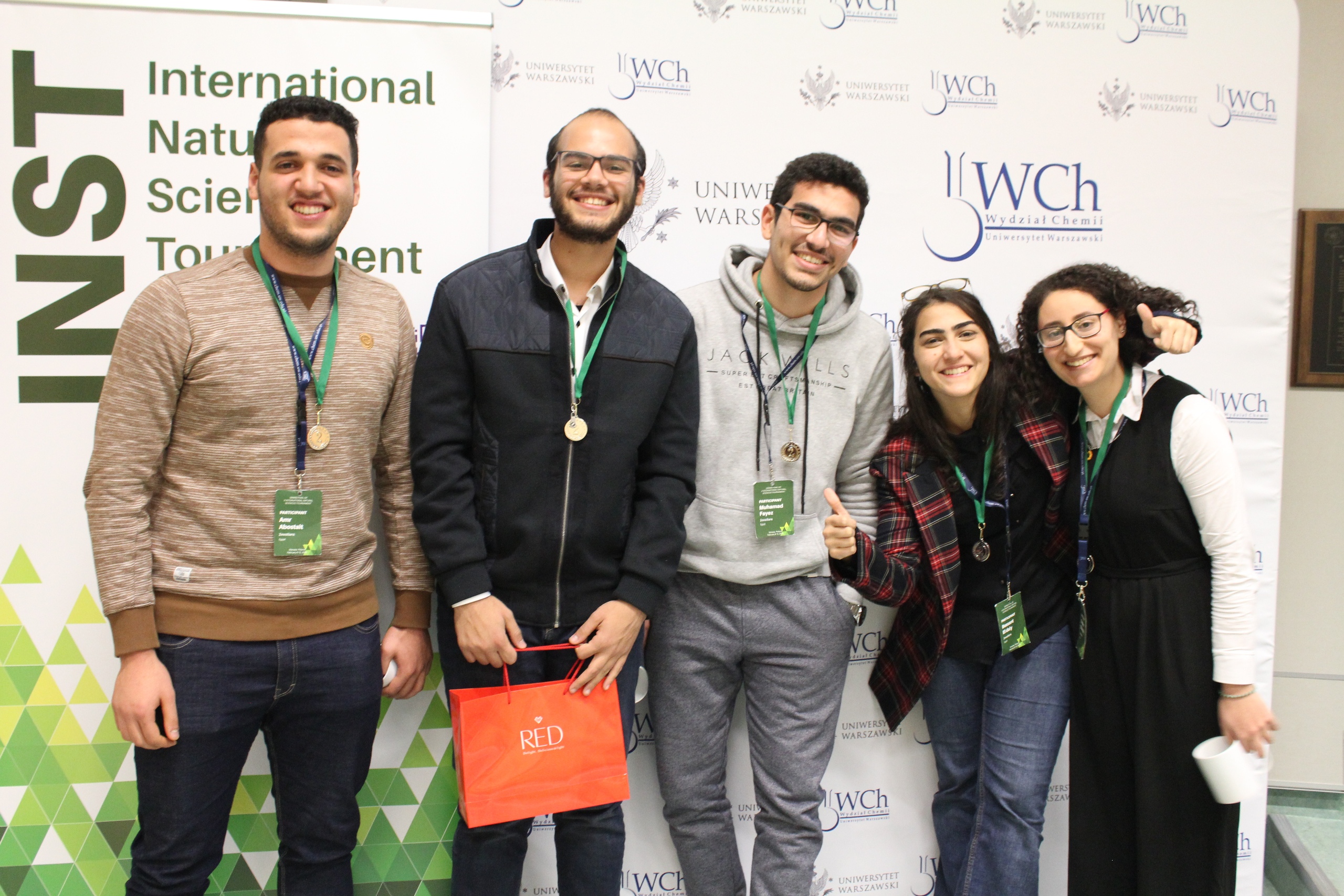 The team "SPS.NUS" (National University of Singapore, Singapore) got the bronze medals. 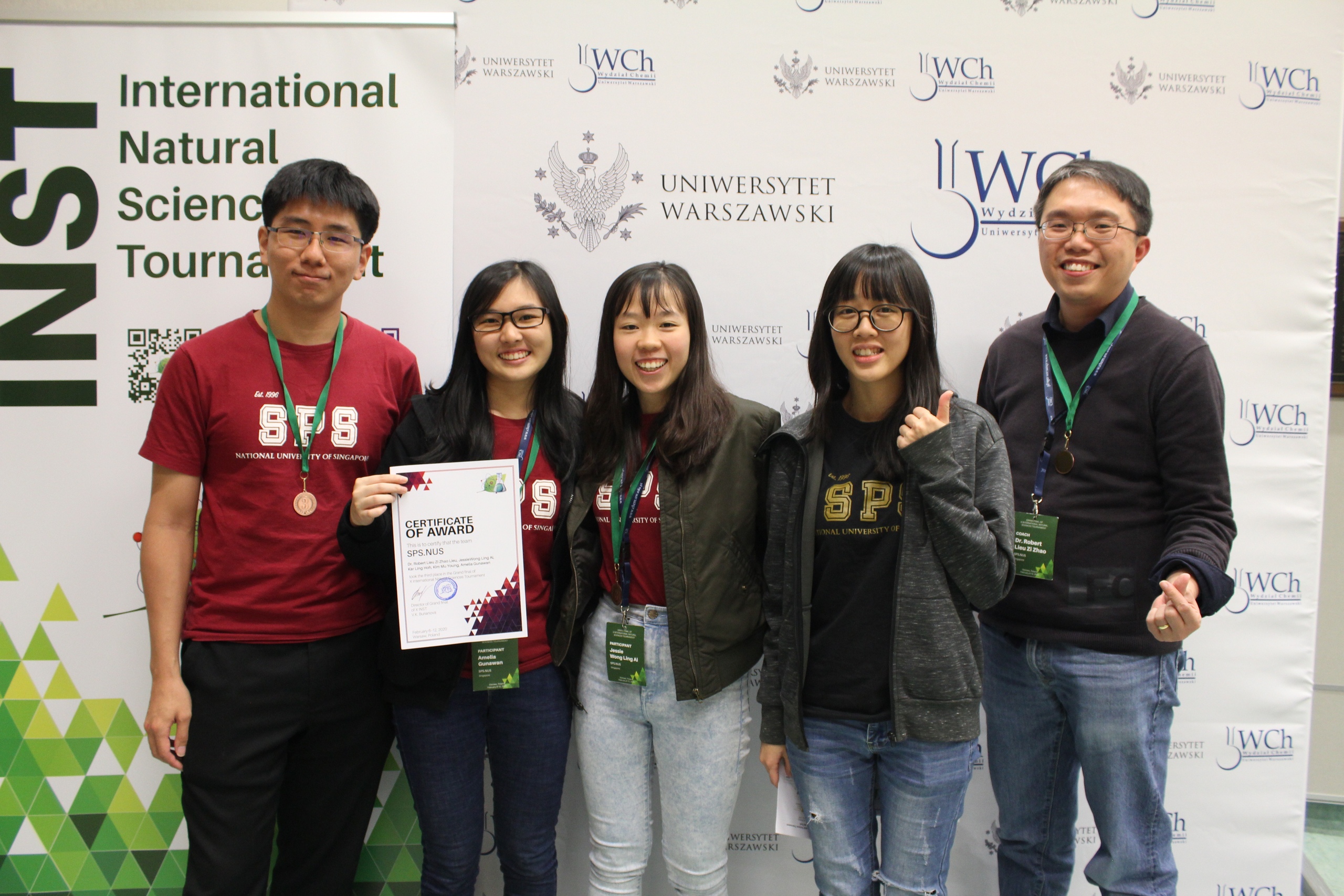 The scores of all the stages for all teams and the results of the Individual Championship are published here.

The Geropharm company distinguished the teams "NS. United" and "Audax Viator" for the solution of the problem 6 "Cell spheroids".

We congratulate all of the awarded teams and would like to thank all the participants, jury members, organizers and volunteers for this tournament. It was marvelous, and we hope that you enjoyed it! 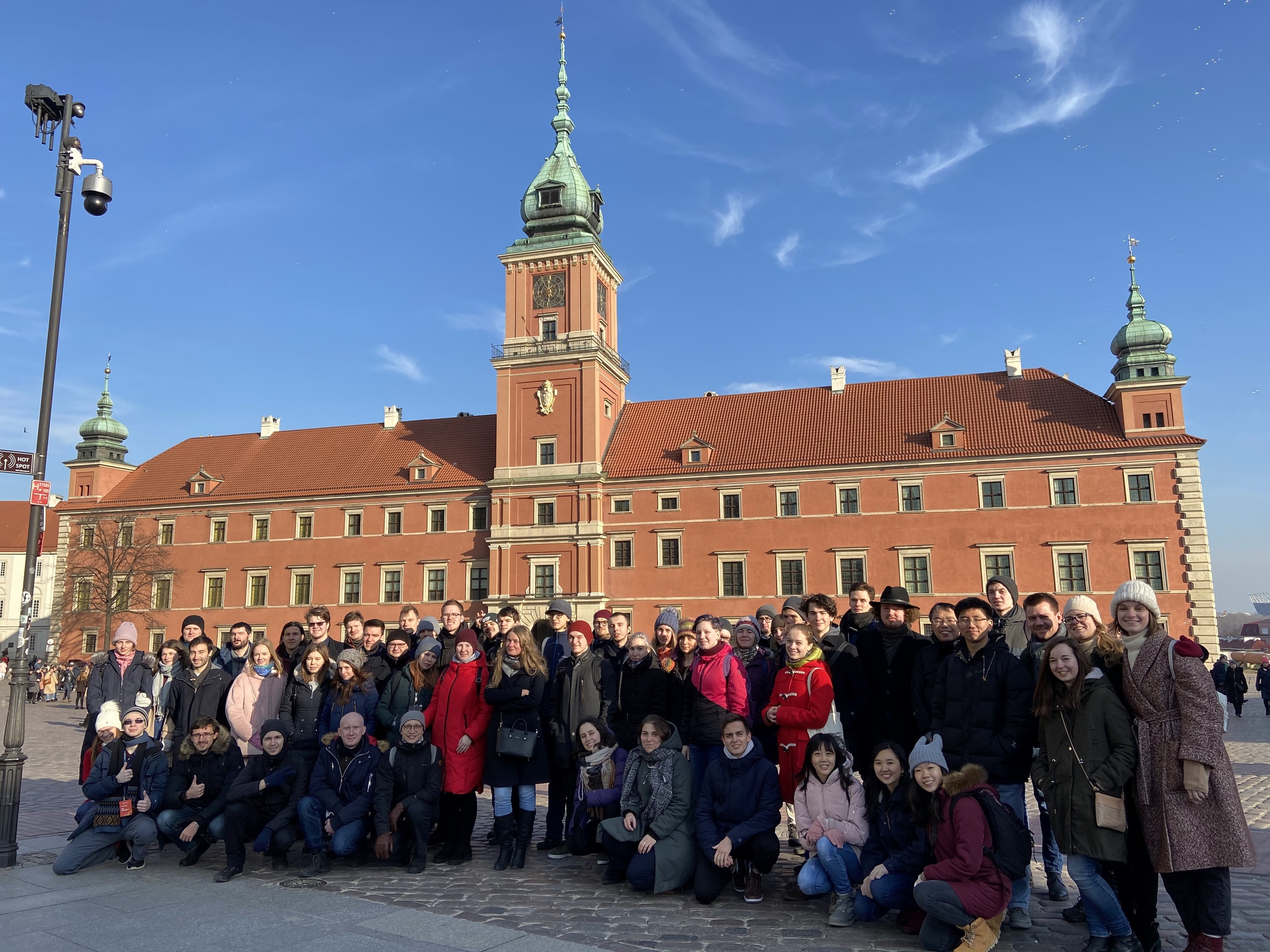 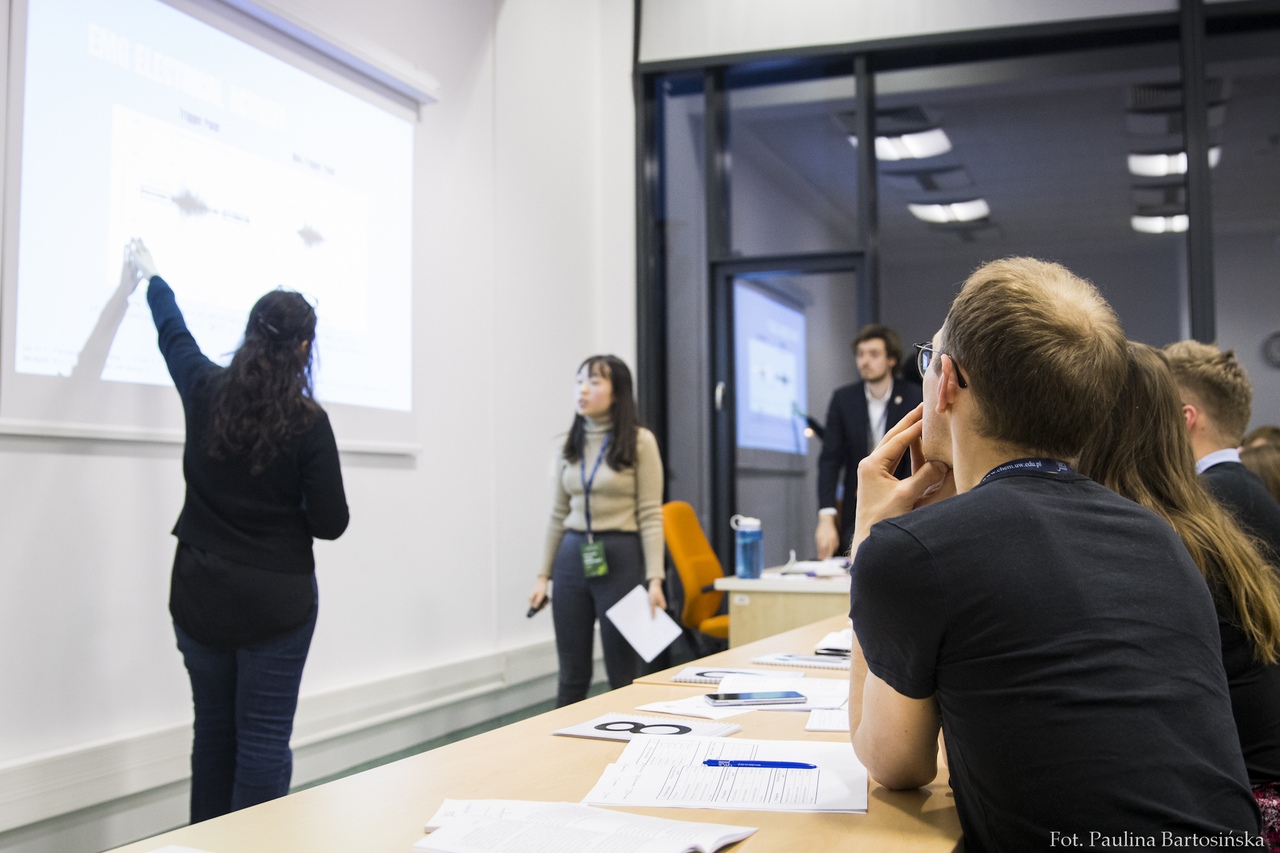 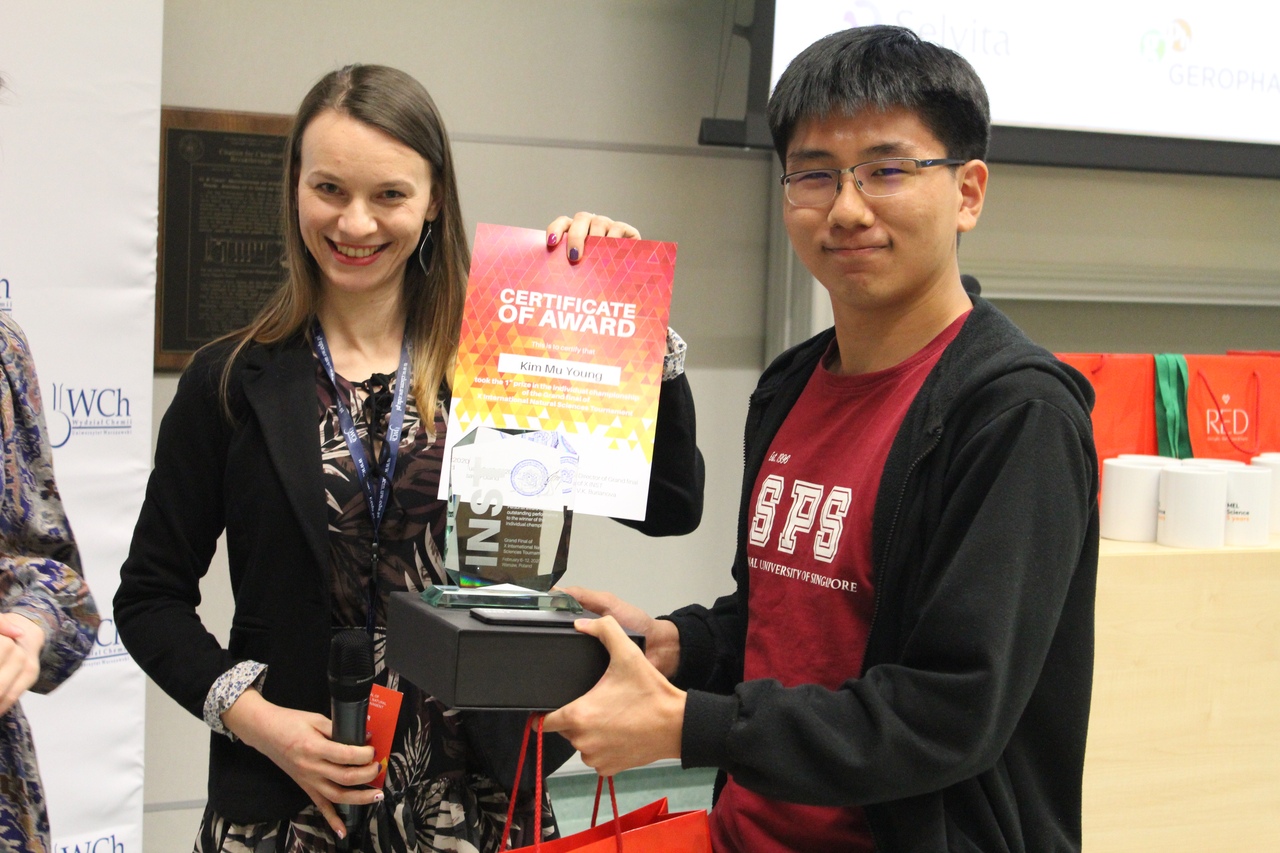 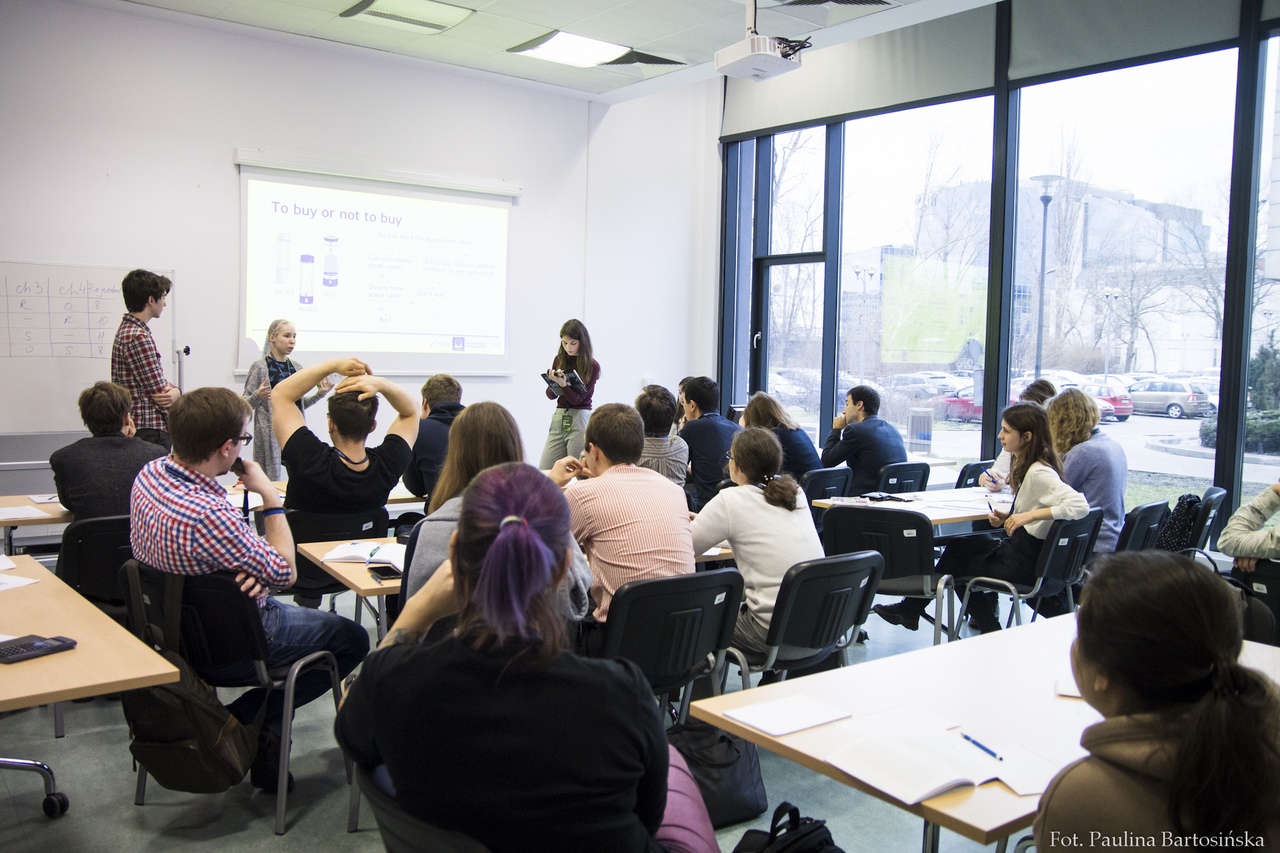 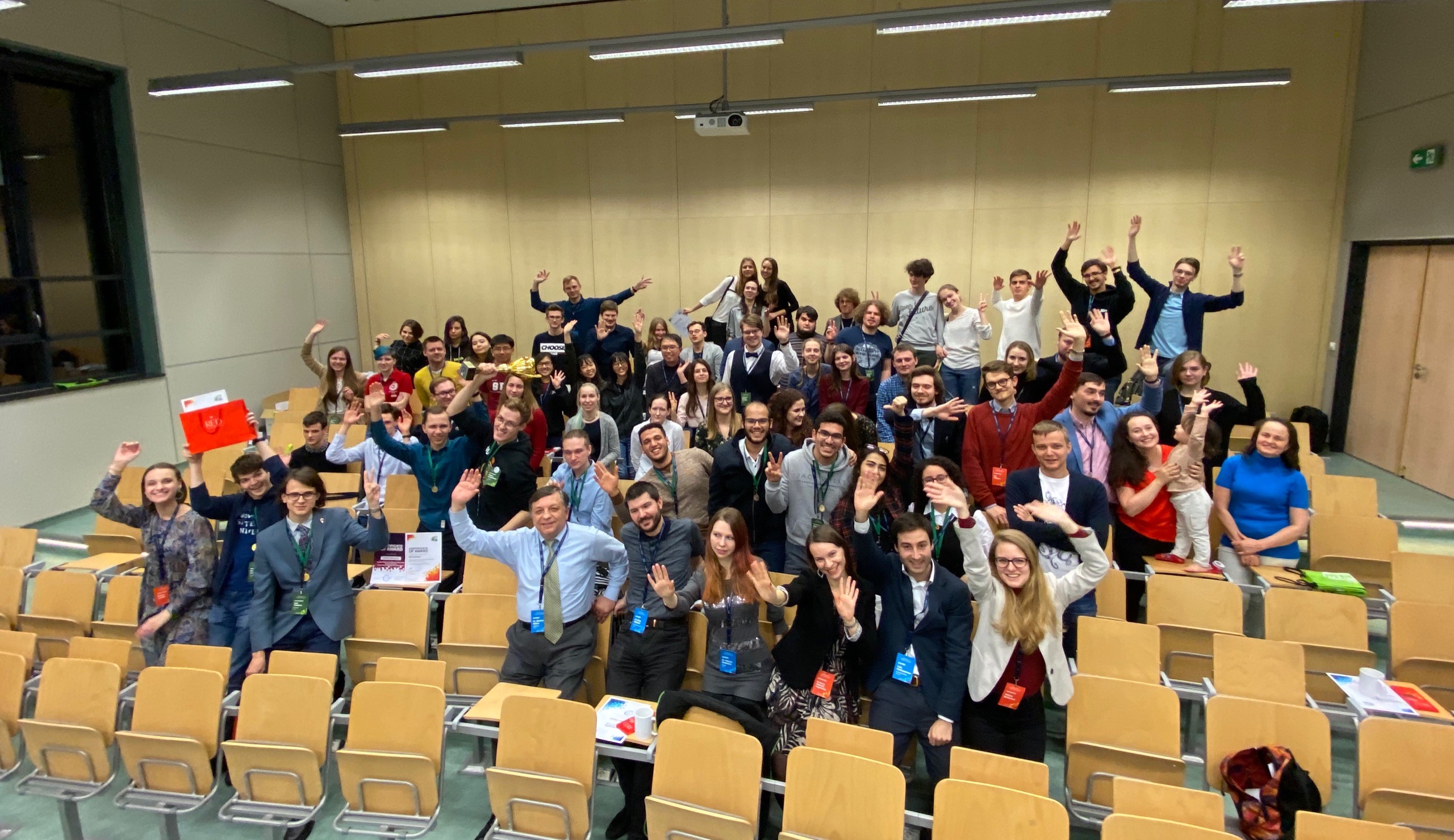 Also in Our Team

Here we publish the final ranking of the teams for both waves and TOP3 teams of this year's Extramural round. All of these teams are invited to the Grand final of the XI INST, which we highly hope to hold next year (details later). Congratulations to everyone and looking forward to seeing you in 2021!